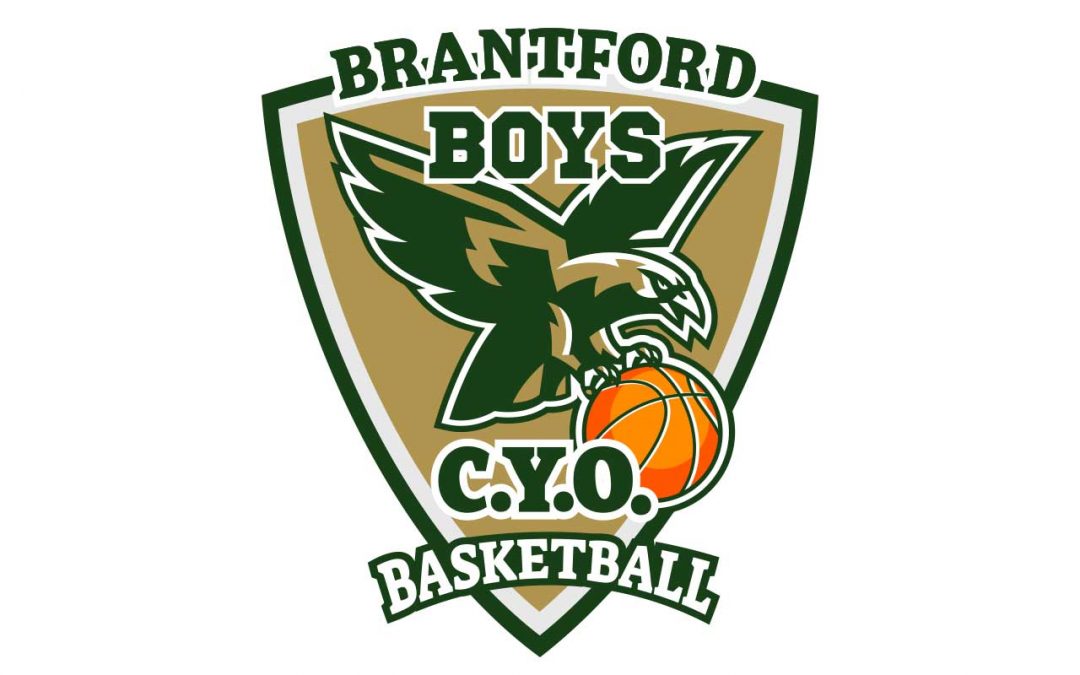 Youth basketball programs appear to be enjoying a growth spurt.

Representatives of  Brantford CYO boys and girls and Briers Basketball say they’ve seen an increase in registration this season.

“We’ve seen participation in our programs increase steadily over the past couple of years and we had another increase again this year,” said Art Ryan, president of Brantford Boys CYO/Brantford Hawks.

“Since 2016 – when we first began keeping track of registrations – our program has grown by 22 per cent with house league registrations at 286 in 2016 to 350 this year,” she said. “Each year, we’ve had gradual increases.

“This year, we will also have 11 representative teams from under-10 to under-19 with three teams at the under-10 level.”

And Briers Basketball is up about 200 players this season, said club president Bob Crane, adding that the program is seeing kids from other communities come to Brantford to play basketball.

“A lot of our kids are in the younger age groups and we focus on skill-building and having fun,” he said. “It’s a chance for them to find out if this is something they enjoy and really want to do.”

The Briers programs, which cover boys and girls from age four and to 14 and older, include an introduction to basketball, skills development, a development league and three-on-three basketball.

Art Ryan said CYO has improved its social media presence and marketing efforts over the past few years.

“We also believe the Raptors success last year has moved boys from other sports into basketball.”

He said playing basketball is also more affordable than some other sports. The league has kept its registration fee at $110 for the past four years to “ensure as many players can participate as possible.”

He said CYO offers an elementary program during fall and winter that gives boys a chance to play in an organized environment. There is also house league and representative team programs at ages from youngsters to late teens.

A program for high school players runs from September to early November to give those athletes a chance to prepare for the secondary-school season, he noted.

“Over the past three years, I’ve seen an influx of players from other communities coming in to play for our rep teams,” he said.

“We’re a small-market basketball program but several of our rep teams compete in divisions one and two of the Ontario Basketball Association.”